Here they are: Five interesting facts about Ancient Egypt, a few of which are downright strange!

1. Where is it? Egypt is in the Northeast corner of Africa:

2. Doctors in Ancient Egypt were able to heal many injuries, and could even perform brain surgery. (That sounds a little scary, but hey, that might just be me...) 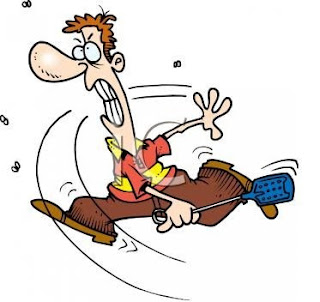 3. According to rumor, one Pharaoh hated flies so much he came up with a unique way of dealing with them. He had a few guys coat themselves in honey, and then made them stand nearby. That way the flies spent their time buzzing around the sticky pair of slaves, rather than his royal self.

4. The largest pyramid in Egypt is made up of over 2 million stone blocks. Each one of those blocks weighs 2 and a half tons, almost as much as an elephant. Imagine 2 million elephants standing on each others' backs in a giant pyramid shape. That is seriously huge. 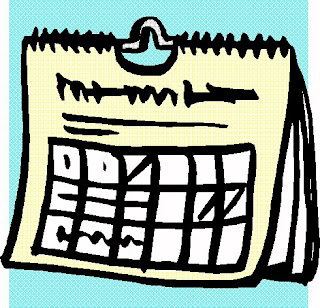 So there you have it. 5 cool, bizarre facts!

Next:
5 Cool Facts About Egyptian Pharaohs>