10 Things You Find Inside an Egyptian Tomb


Have you ever wondered what explorers found when they opened up an Egyptian tomb? Read on and you will be amazed, puzzled, and awestruck by the objects and artifacts they uncovered.


1. A mummy in a sarcophagus or burial coffin. 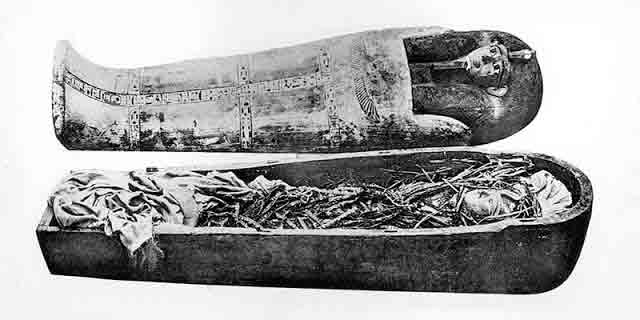 Early explorers must have been amazed to find preserved humans that were thousands of years old! Many unwound the bandages without regard for the damage that would cause. They found people whose faces were still recognizable, and some mummies even still had hair. (Click here for a huge treasure trove of mummy facts!)

2. Four canopic jars containing the organs of the deceased. 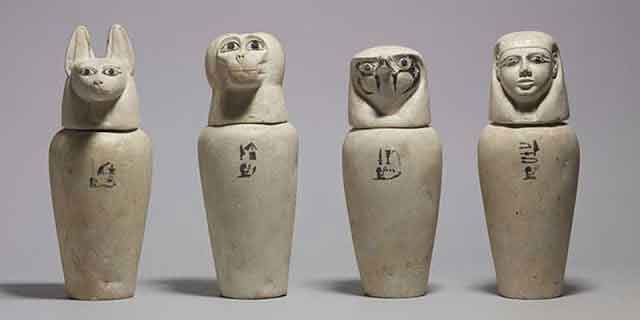 The mummy's organs were removed and placed in fancy jars. Each one had a unique head: a baboon, jackal, falcon, human. The heads represented powerful deities that protected the organs from harm. 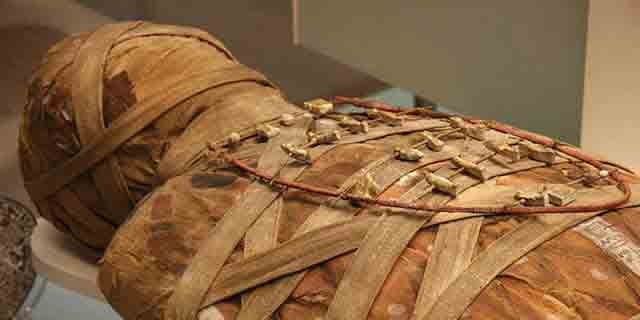 These amulets were in the shape of scarab beetles or totems like the djed pillar. They could also contain messages and magic spells to ward off evil. Did they work? Maybe: King Tut was found wearing 143 amulets, and his mummy is still around!

4. A copy of the ancient Egyptian Book of the Dead. 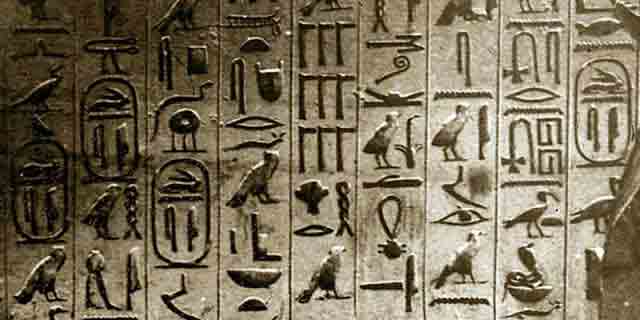 This book was not so much a book as a set of instructions on how to pass safely from this world into the next. Sometimes, like the image above, it was written on the tomb wall. The mummy could read it so he or she knew where to go and what to say to the gods.

5. Household goods, including furniture, for use in the afterlife 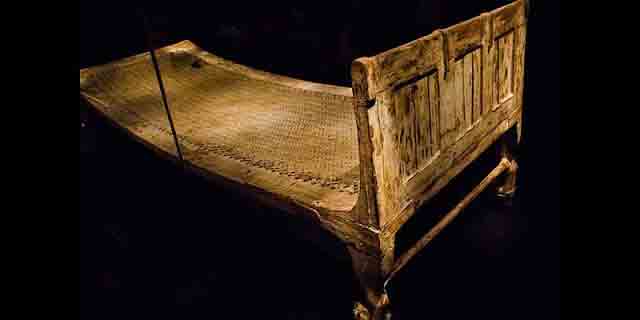 Pictured above is King Tut's (Pharaoh Tutankhamen) bed. It's amazing how well it is preserved. Even though it's thousands of years old, a person could still sleep on it today and imagine they were King Tut.

6. Food to feed the deceased 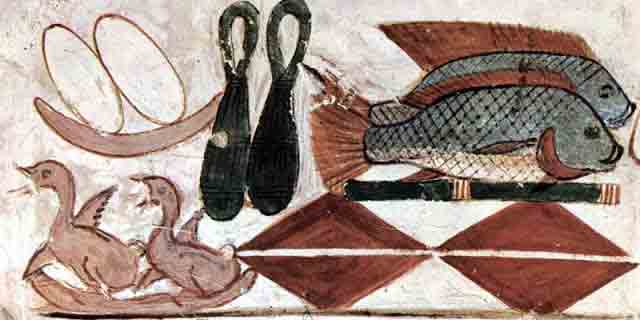 Mummies were buried with bread, meat, fruits and vegetables, and all manner of things he or she could enjoy feasting upon.

7. Ushabti figurines to work for the deceased in the afterlife 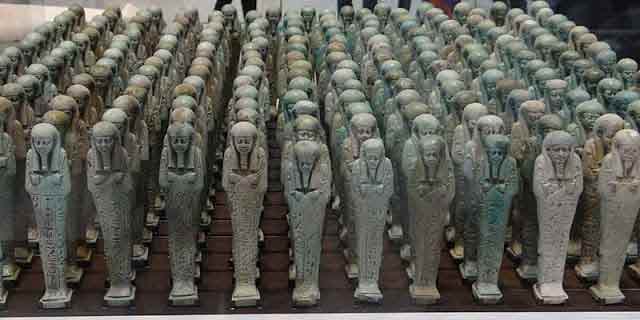 No one wants to work when they're dead, not even the Egyptians. With this in mind, they had small Ushabti figurines made, which would do their work for them in the afterlife--such as baking bread, sewing clothes, and farming. (Read more about Ushabti here, and find out if ancient pharaohs were buried with their servants)

8. Wall paintings with pictures about the mummy's life 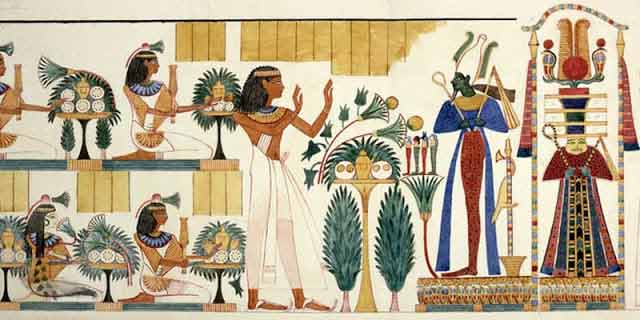 Ancient Egyptians wanted their lives recorded for eternity, so they had paintings made that showed their family members, and some of their accomplishments in life.

9. Painted spells to cast curses and injuries upon tomb robbers 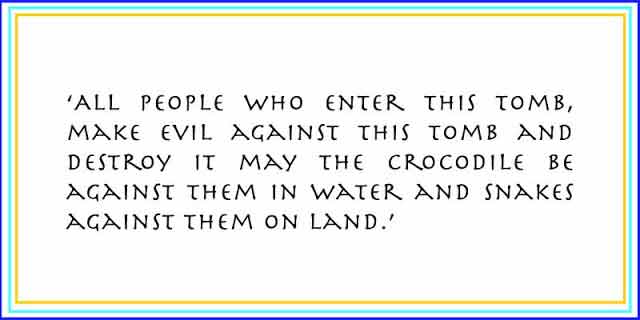 Watch out! Some of these spells could be quite frightening. They warned a person of what would happen if they entered the tomb and defaced it, (make evil against) or stole the items inside. 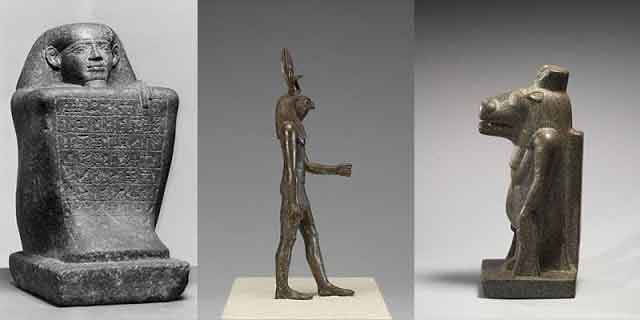 And finally, tombs were filled with amazing statues and paintings of Egyptian gods and goddesses that would help the mummy in the afterlife, protect them against tomb robbers, and pay homage to their religious symbols.

So there you have it!

10 Things You Find In An Egyptian Tomb