Print, Color, and Study »
What's going on in the picture below?
Look closely, can you identify the following imagery? 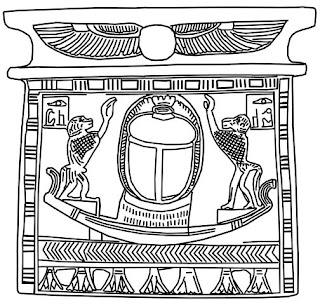